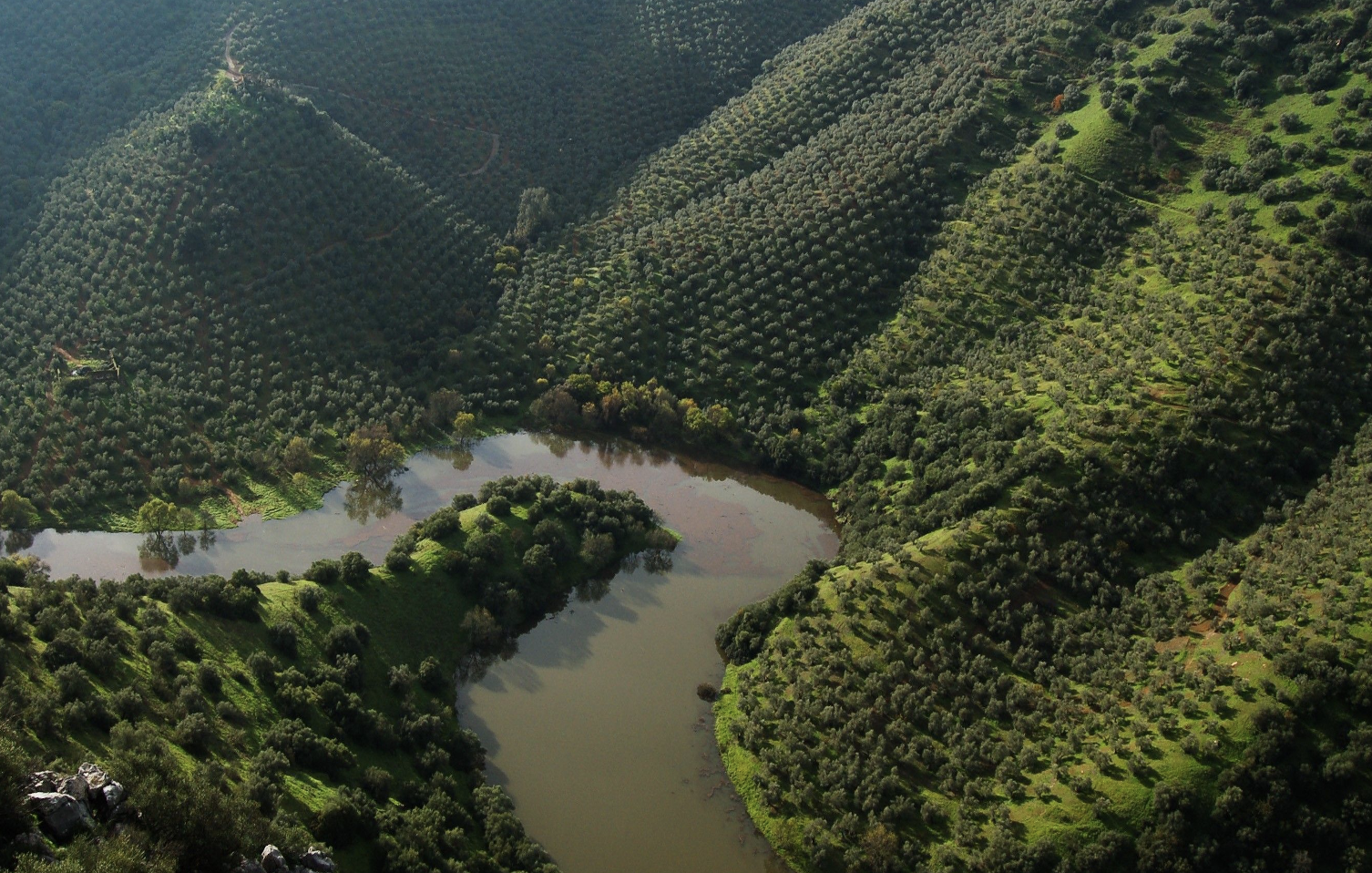 Spain is the largest olive producer in the world, and most of its olive oil comes from Jaén — one of Andalusia’s eight provinces. This province alone produces more olive oil than Italy, which is the second largest producer worldwide. With over 66 million trees, the region yields over 20% of the world’s olive oil and 50% of Spain’s. Its landscape resembles an endless sea of olive trees.

In Spain, olive oil is much more than nourishment, a product, or a piece of the economy. It is a sort of metaphor that brings together some of the values that define our people or pueblo. Olive oil is about agriculture, geography, health, culinary art, and it is also ancestral memory, culture, perseverance, resistance, and excellence. It is also inseparable from our history, since olive oil making has been linked to the Mediterranean countries for thousands of years. In Spain, it has shaped not only the physical landscape but also the human landscape, traditions, cuisine, festivities, and economy.

Olive oil is therefore both memory and culture, and the olive tree the symbol of determination and resistance of those who have cultivated it for generations, in spite of all sorts of difficulties and hazards. The trees grow slowly and have historically been planted to provide opportunities and a livelihood for future generations. There is a saying in our country that goes as follows: “Get the house from your parents, the vineyard from your grandparents and olive groves from your great-grandparents”. This is the noble will of preserving.

Cultivating olive trees requires removing their dry branches, ploughing the soil, watering them as needed and pruning after harvest. These trees need heat to grow, wind for pollination and cold to induce blooming. An important key factor for production is water, as olive trees are very productive and generous in irrigated soils. In general, olives must be picked at the optimum ripening point, when they turn dark-purple and before turning black. Depending on the region and the weather, harvest in Spain starts in mid-November, which is when the best oil quality is achieved. In order to achieve the best high-quality oil, olives must be green and entirely of the same variety, harvest should take place at night, and pressing should be carried out at the lowest possible temperatures — often at night.

In order to maintain the properties of the olive “juice”, it has to be extracted by mechanical procedures that are the least aggressive as possible. Between four and five kilograms of olives are required to produce 1 liter of oil. Traditionally, harvest tasks are varied and complex, and require the participation of several people. From this moment on — in which people and their families get involved — it becomes more than a job: it is a social event where everyone mingles to share efforts and experiences. 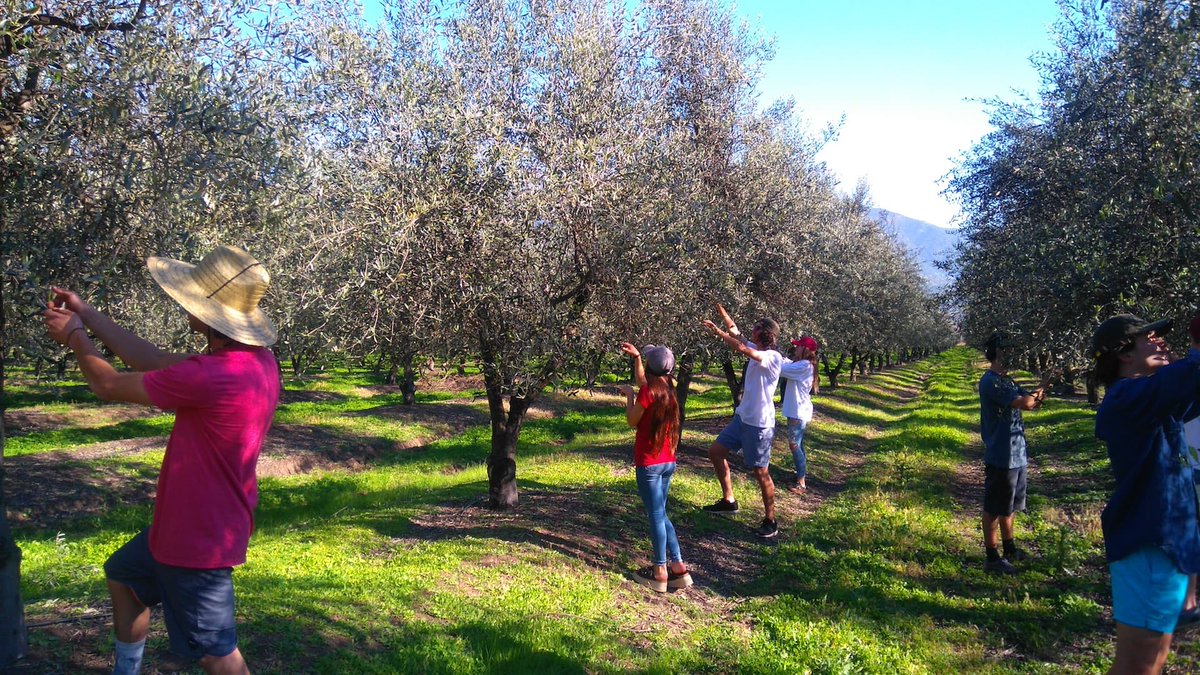 Workers are divided in groups, some in charge of picking, others in charge of carrying the olives to be pressed and so on. From mid-November to the end of January, everyone gets involved and daily life revolves around harvest. It is an important social event that gathers landowners and laborers alike. The start of the harvest, the first extraction and the end of harvest are largely celebrated.
In an attempt to improve agricultural sustainability, many thousands of hectares are dedicated to organic olive oil production in Spain. Local experts and family farmers have joined forces and worked together to develop co-ops that gather up to 800 families that own many thousands of hectares and grow the trees following the principles of organic agriculture, with deep care. Some of these groups are now also working on the development a new bioplastic material known as Oliplast, which is produced from olive pits and other biodegradable materials, and recycling olive grove subproducts to be turned into compost that is later brought back to fertilize soils.

The social side of olive harvest is also extremely relevant. Large groups of people gather in peñas or social clubs to enjoy different activities. In Andalusia, there is always a moment to enjoy flamenco live sessions, drink fine wine and chat — in other words: to keep traditions and culture alive. These soirées sometimes carry on until dawn, with courtyards turning into magic scenarios where guitars, singers’ cries, and heel taps blend with atendees’ enthusiasm, giving way to sweet and endearing nights where the moon is the invited star.