El Camino de Santiago, or “Way of St. James”, is a journey of the soul and spirit, that takes the traveller in the footsteps of millions who travelled from all over Christendom to venerate the tomb of the Apostle St. James – “Santiago” in Spanish. The site, now known as Santiago de Compostela, came to be Christianity’s 3rd Holy City, along with Rome and Jerusalem, and Santiago became the Christians’ patron saint and inspiration in their long struggle to re-conquer the Iberian peninsula from the Moors.

There are various “Ways to Santiago”. We’ve been running guided and self-guided trips along the 3 most important routes of amazing trail since the 1990′s, making us one of the very oldest and most experienced operators on the Pilgrim’s Way.

Running 491 kilometers (305 miles) from the blue waters of the Mediterranean Sea to the rugged coast of the Atlantic Ocean, and rising to over 3,400 meters (11,168 ft), the mighty Pyrenees mountain range forms a huge natural barrier that divides the Spain & the Iberian Peninsula from France & the rest of Europe. The Pyrenees offer some of Europe’s finest hiking terrain, with a well-developed network of paths thanks to the region’s long tradition of hiking and mountaineering.

The majority of our hikes take place in national parks and other protected areas and in some cases within a unique UNESCO World Heritage site & Biosphere Reserve that spans the Spain-France border.

One of Europe’s best kept secrets — Castile’s Sierra de Gredos — are the highest and wildest mountains in central Spain. Enjoy superb hiking in an area of truly abundant nature (one of Europe`s best birdwatching destinations and Spain’s largest population of Ibex), great scenery and traditional culture, unscathed by modern development and mass tourism, and offering much quieter trails than in more well-known areas such as the Pyrenees and Picos de Europa. Only 90 minutes from Madrid,  access to this area is easy and convenient! 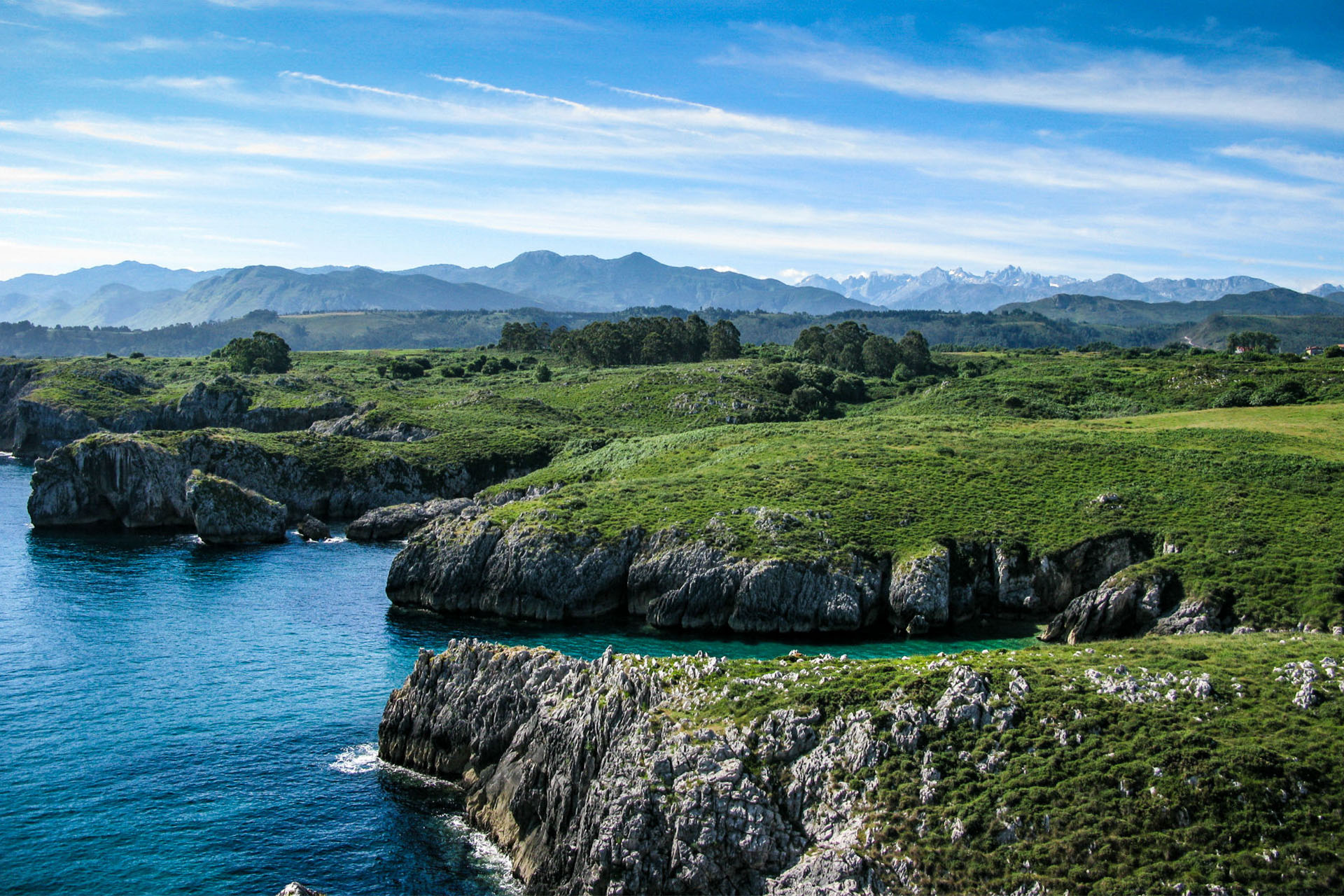 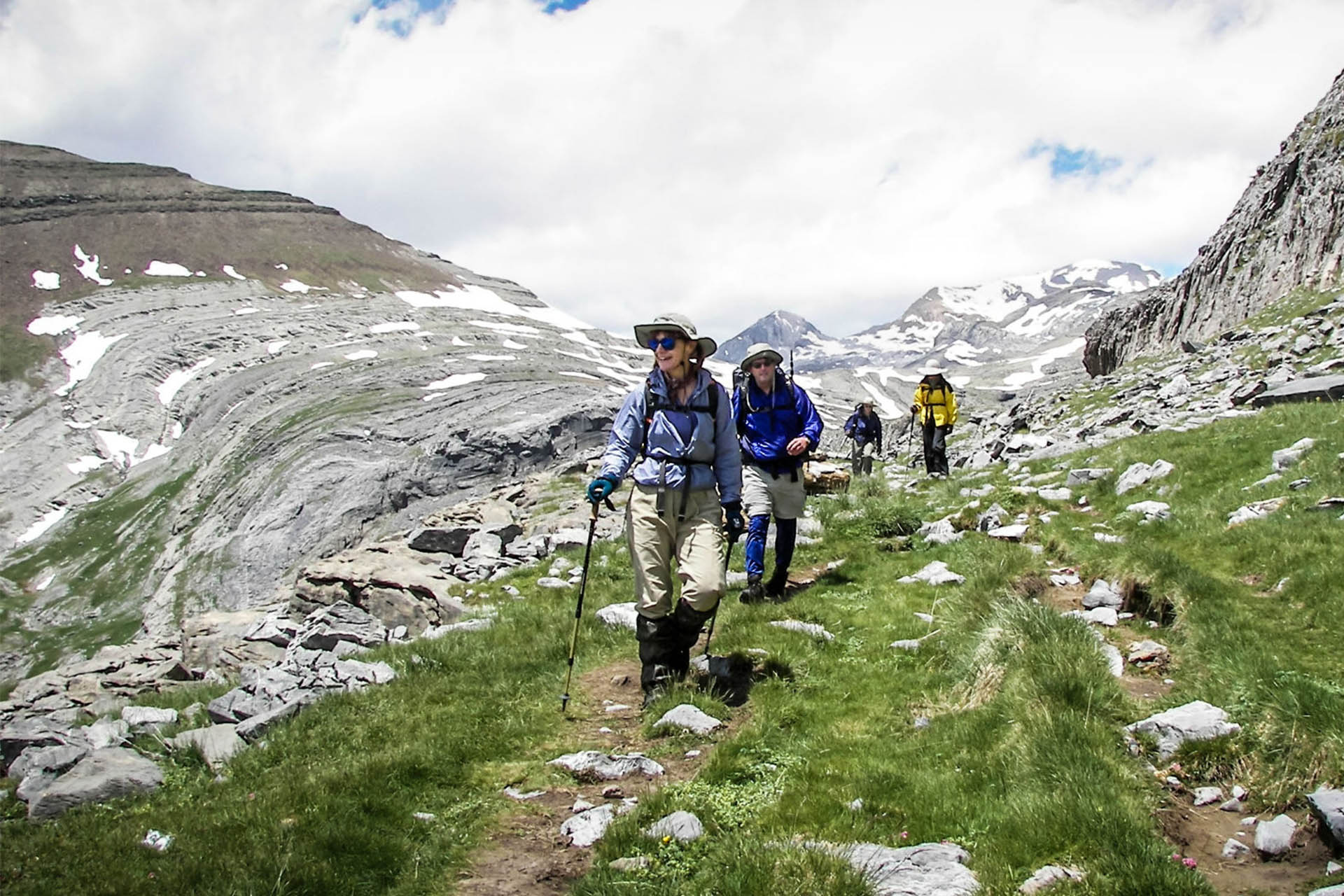 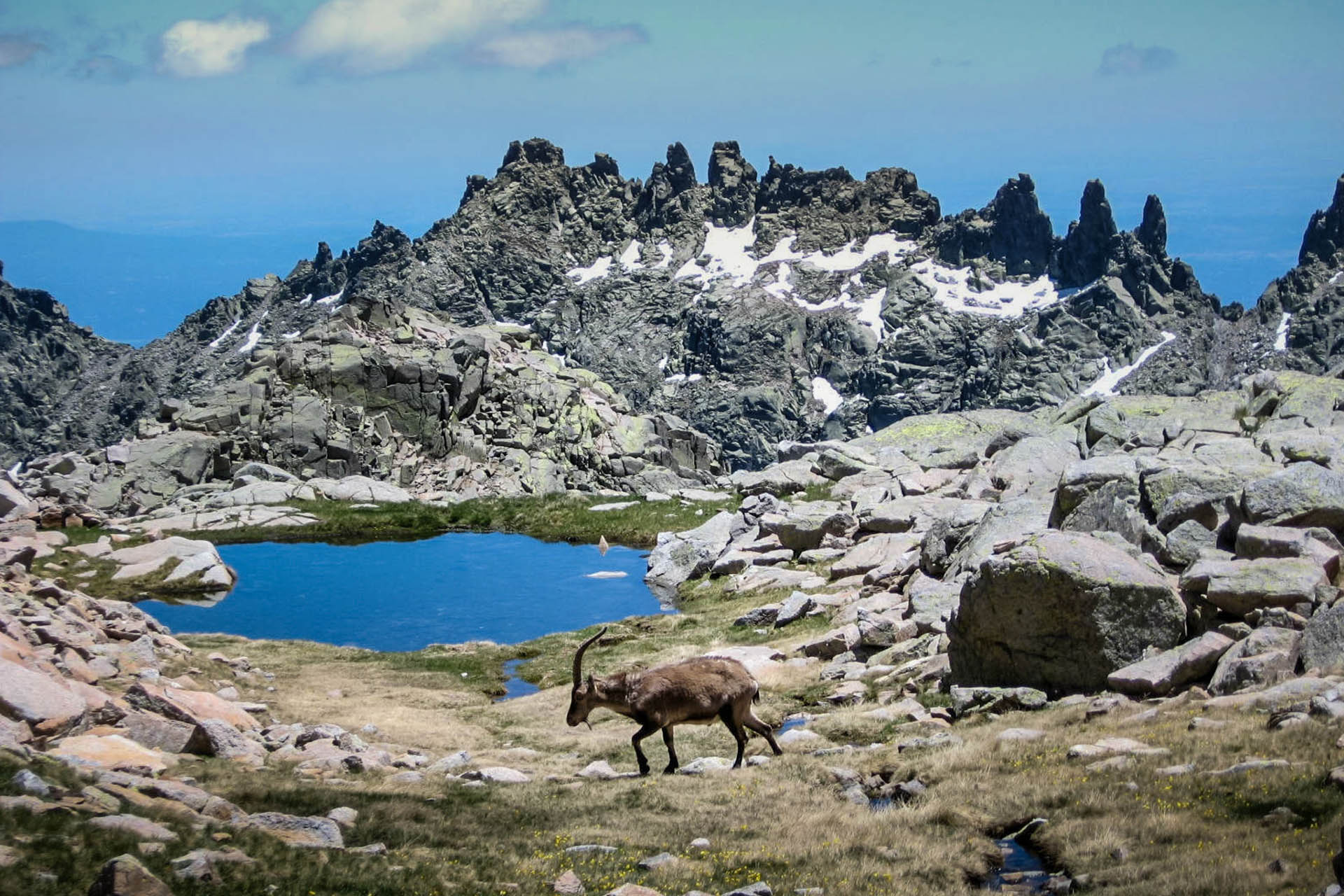