El Camino de Santiago, or “Way of St. James”, is a journey of the soul and spirit, that takes the traveller in the footsteps of millions who sojourned from all over Christendom to venerate the tomb of the Apostle St. James – “Santiago” in Spanish. This site, now known as Santiago de Compostela, became Christianity’s 3rd Holy City, along with Rome and Jerusalem. Santiago became the Christians’ patron saint and inspiration in their long struggle to re-conquer the Iberian peninsula from the Moors.

Iberian Adventures began operating guided and self-guided trips along this amazing route in the 1990′s, making us one of the very oldest and most experienced operators on the Pilgrim’s Way. We are experts on all the major roads to Santiago and specialize in crafting custom private journeys with tailor made itineraries…just for discerning people like you! 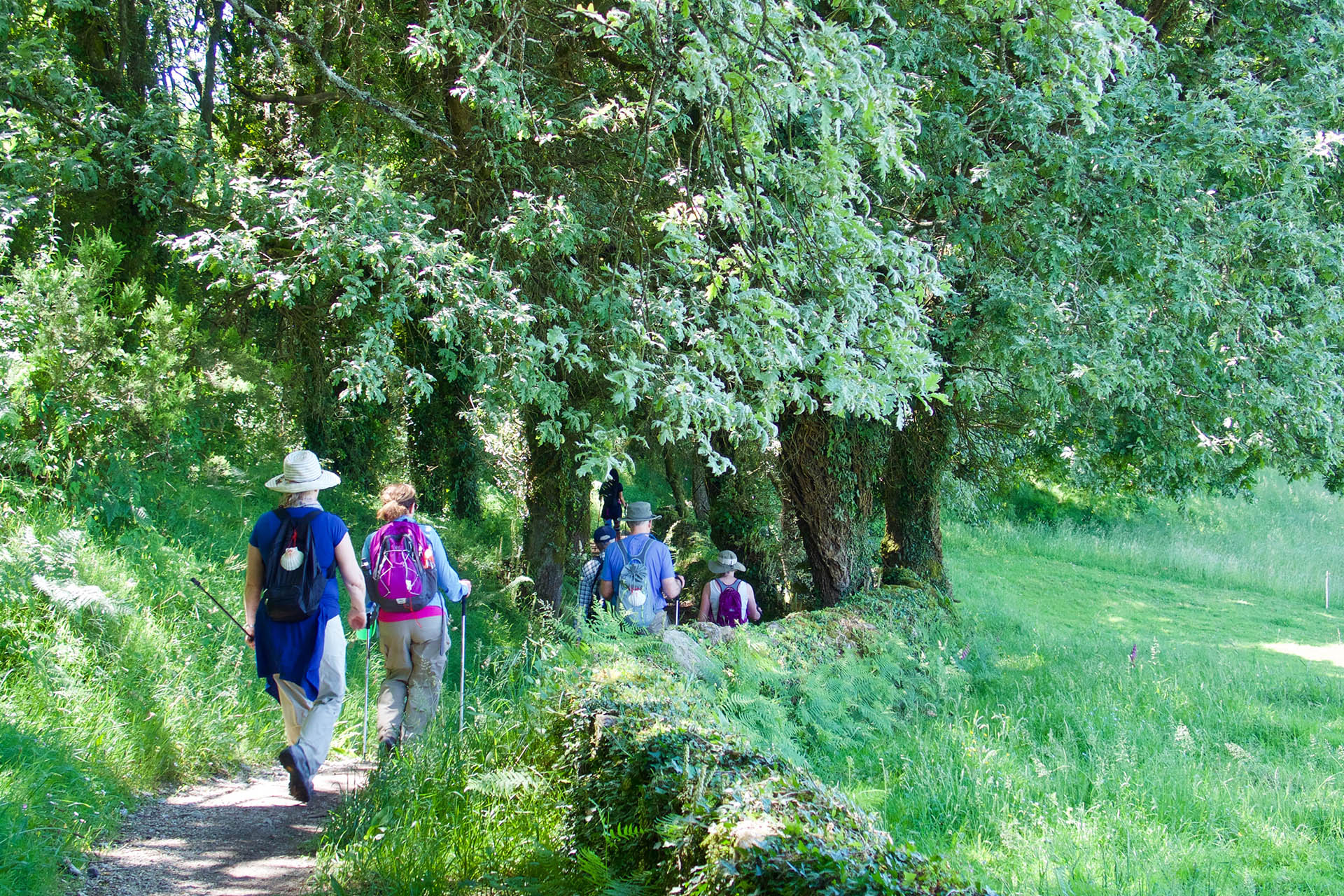 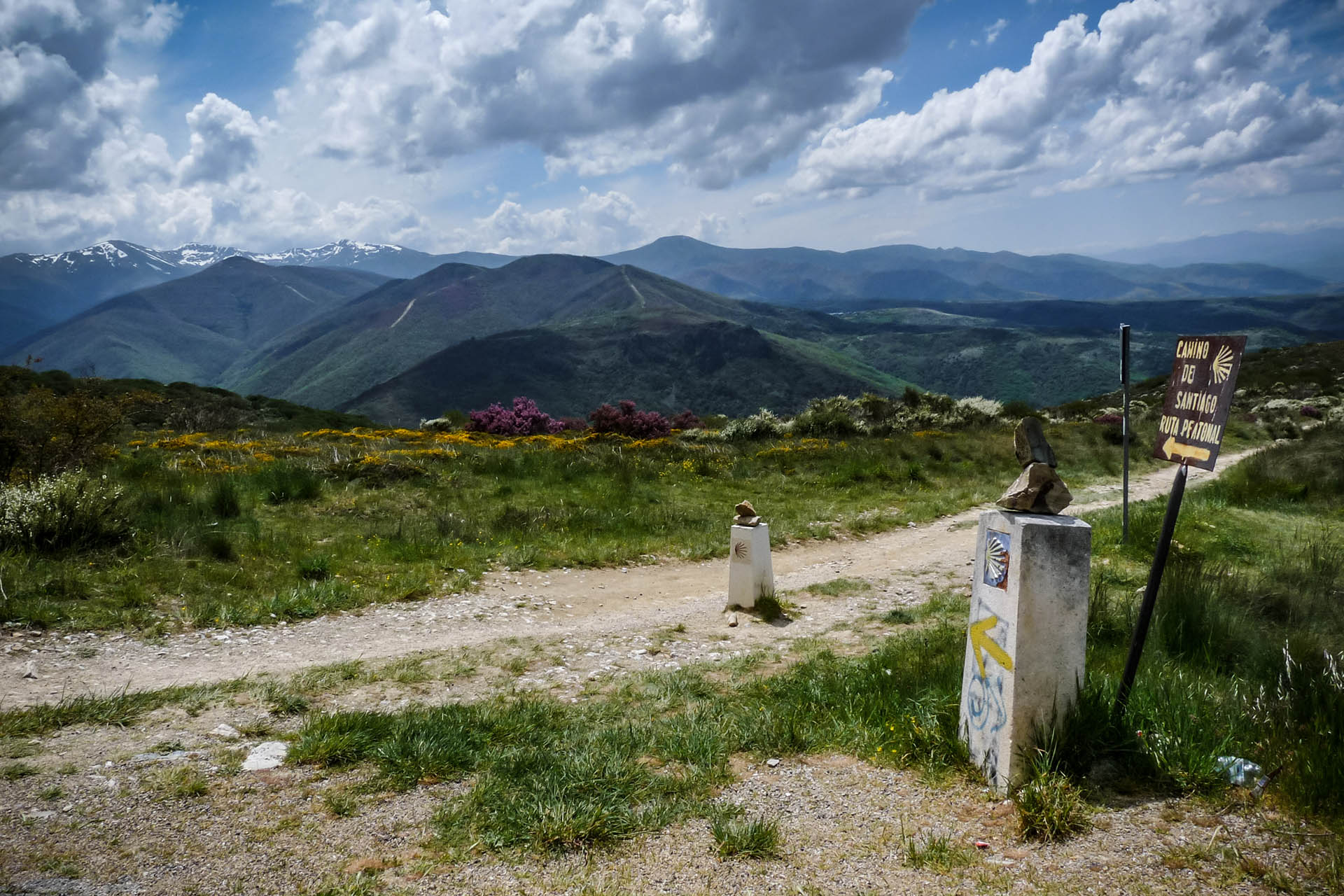 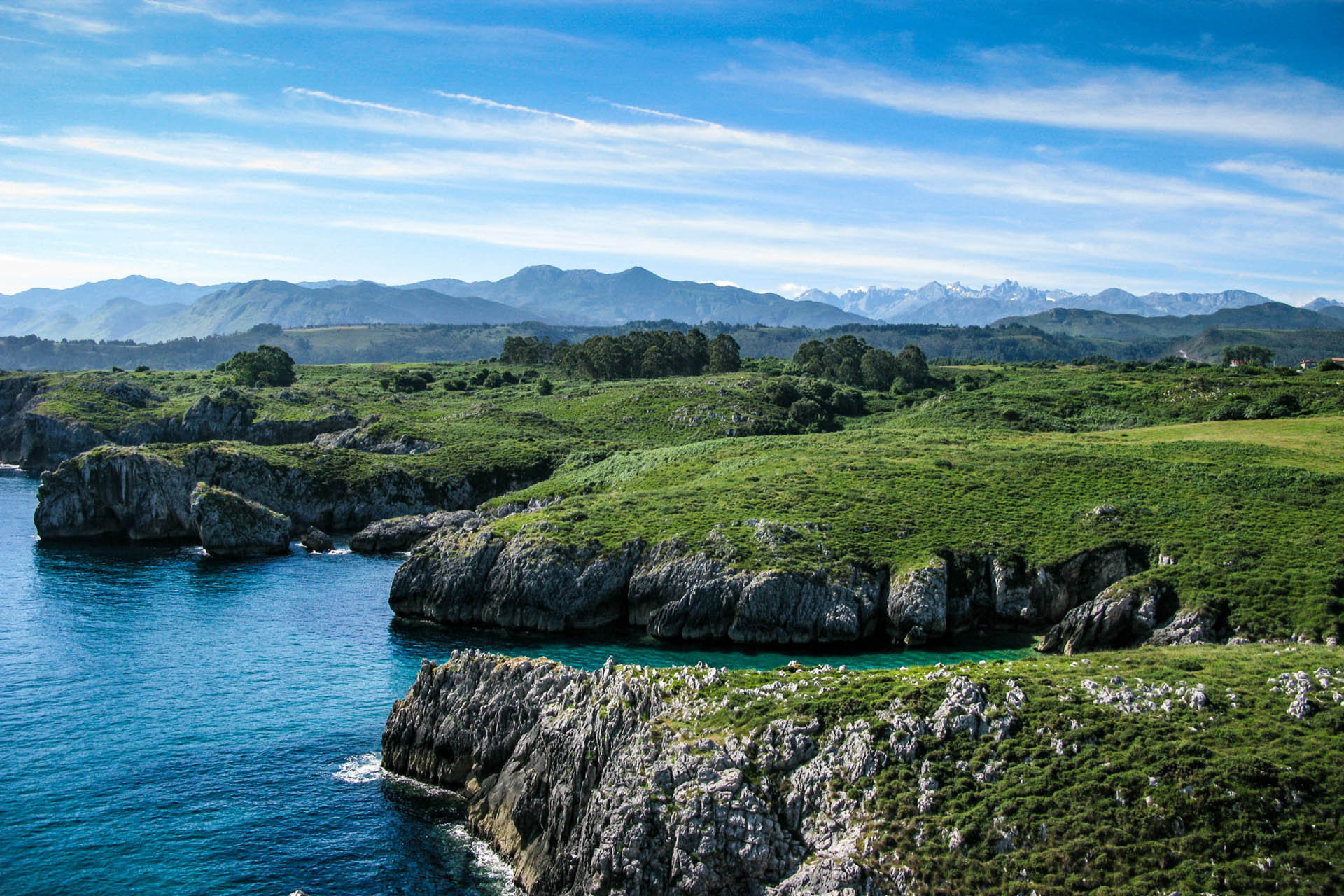 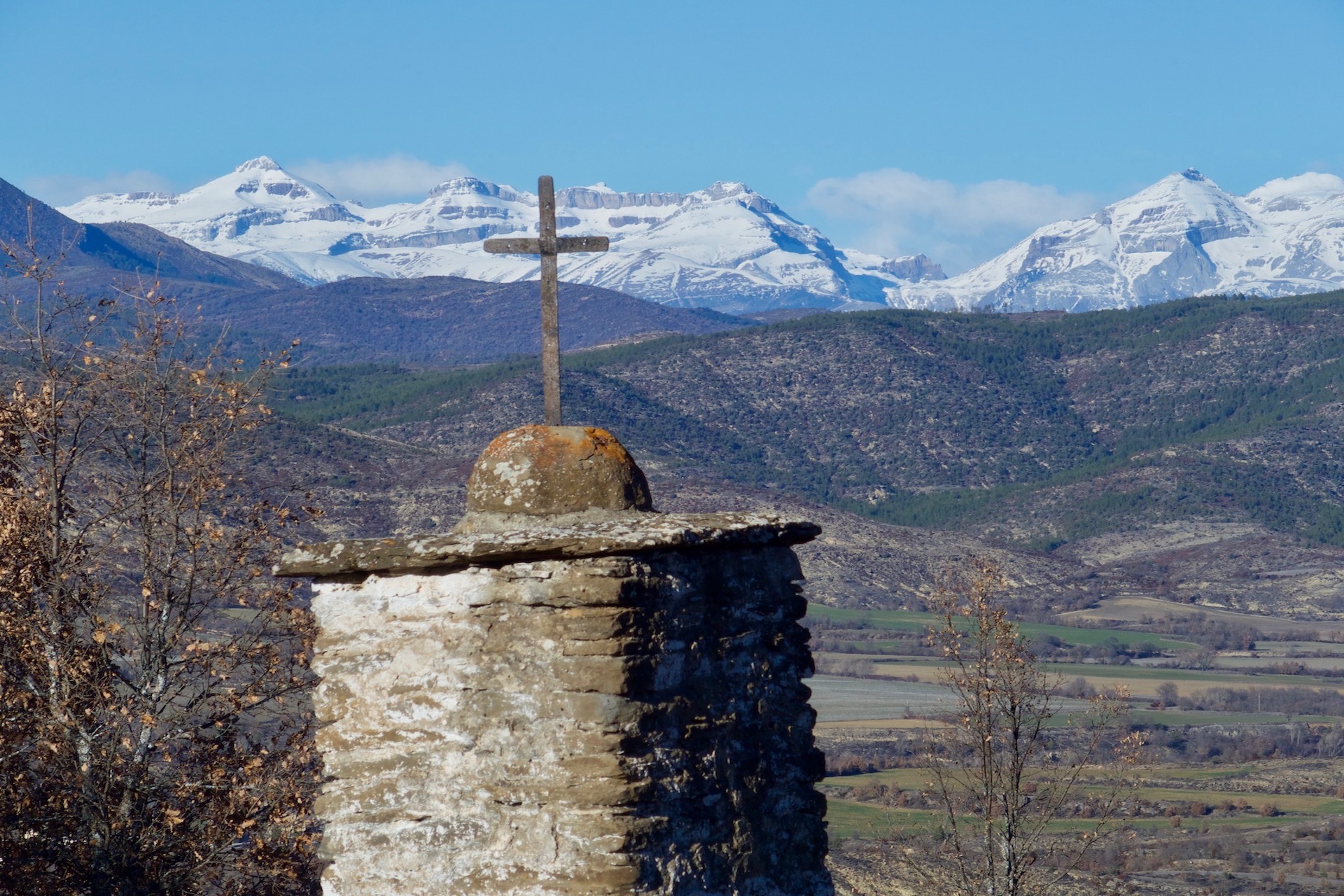