Well after the early days of the pilgrimage following the Camino Primitivo and Camino del Norte, a new route to Compostela was established and became known as the Camino Francés or “French” Way as it was used by pilgrims coming from France, crossing the Pyrenees at Somport in the Kingdom of Aragón or Roncesvalles in Navarre.

For various reasons, this route eventually became the most popular, and is now followed by the majority of modern-day pilgrims. The Camino Francés follows somewhat gentler terrain than the Camino Primitivo or Camino del Norte (still plenty of good climbs though!) and due to its popularity over the ages, there are many more hamlets, villages and towns, and therefore lots of interesting artistic-historical sights. The Camino Francés is the most well-known of all the Caminos and naturally you’ll find many more pilgrims sharing the trail. One thing we really like is that it passes through a great variety of landscapes, ecosystems and climate, making for an interesting transition as you follow the Way westward.

We offer guided trips on the Camino Frances ONLY for private groups. Minimum of 2 people. We’ll create a custom itinerary to suit the needs of your group. Please use our Request a Custom Camino form or send us an email to ask for details.

We offer a limited but special range of self-guided trips on the Camino, UNLIKE any others in the now-crowded Camino marketplace. As one of the oldest of all operators on this route, our wealth of knowledge enables us to create itineraries that create a truly one-of-a-kind experience for you, with our trademark attention to detail and emphasis on the best available accommodations, great route notes and reliable transfer services. Hopefully one of the following trips will spark your interest and suit your time frame. Then let us take care of the rest!

Highlights of León & the Final Stages of the Camino Francés.  Three trips: 7, 8 or 9 Nights.

All 3 trips start with a 1st night in the wonderful pilgrimage city of León and then depending on your time available, offer a selection of the best walks and sights of the Camino on its way through León province into Galicia as far as Sarria. From there, you’ll walk the final 5 stages to Santiago de Compostela — “last 100 km” — the minimum distance to qualify for the Compostela certificate.

Only offered by Iberian Adventures, these trips allow you to experience not only the Camino in Galicia, but also the completely different culture and environment in the neighboring Castilla y León region and the sensation of transition as the Way moves westward from one area to another. 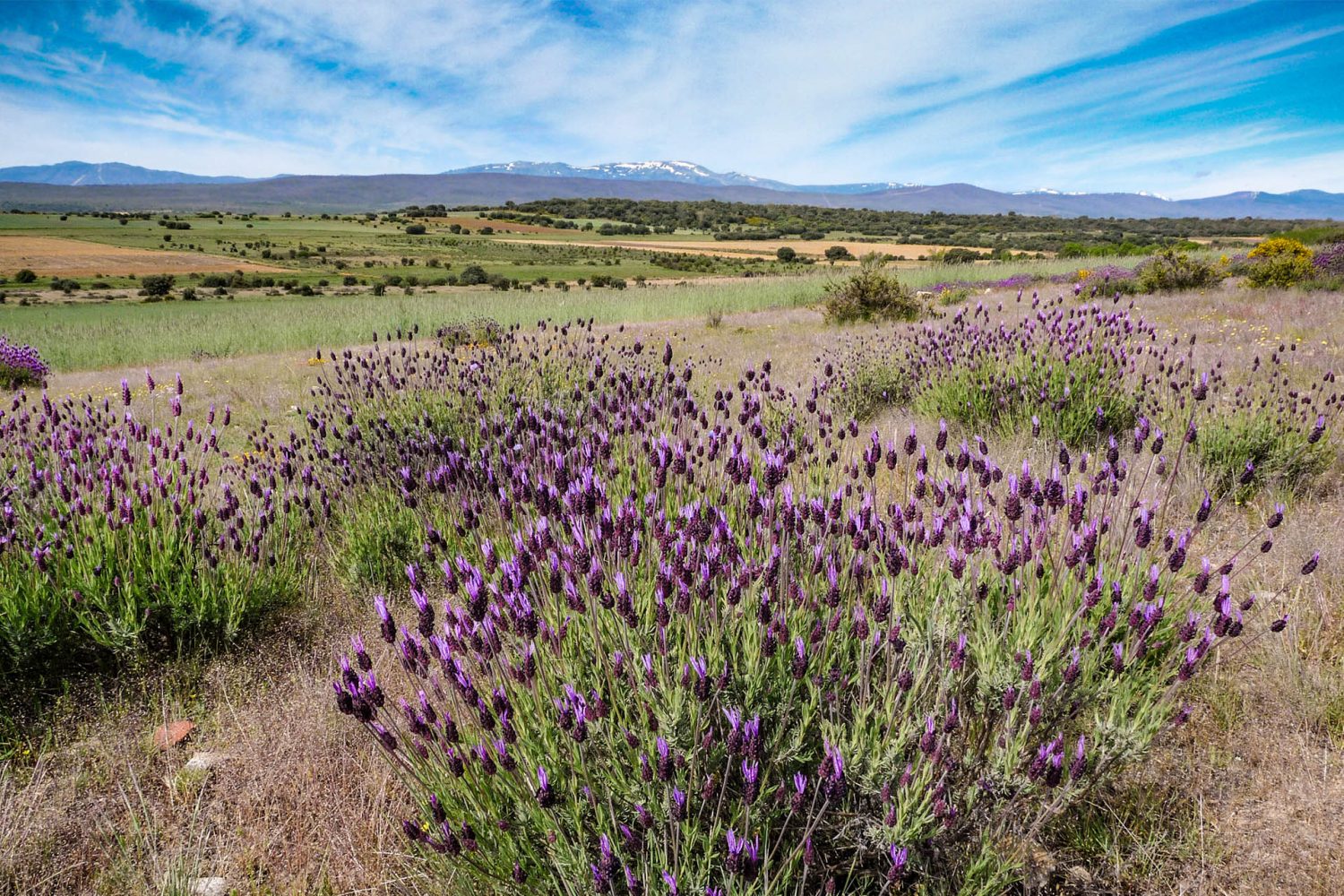 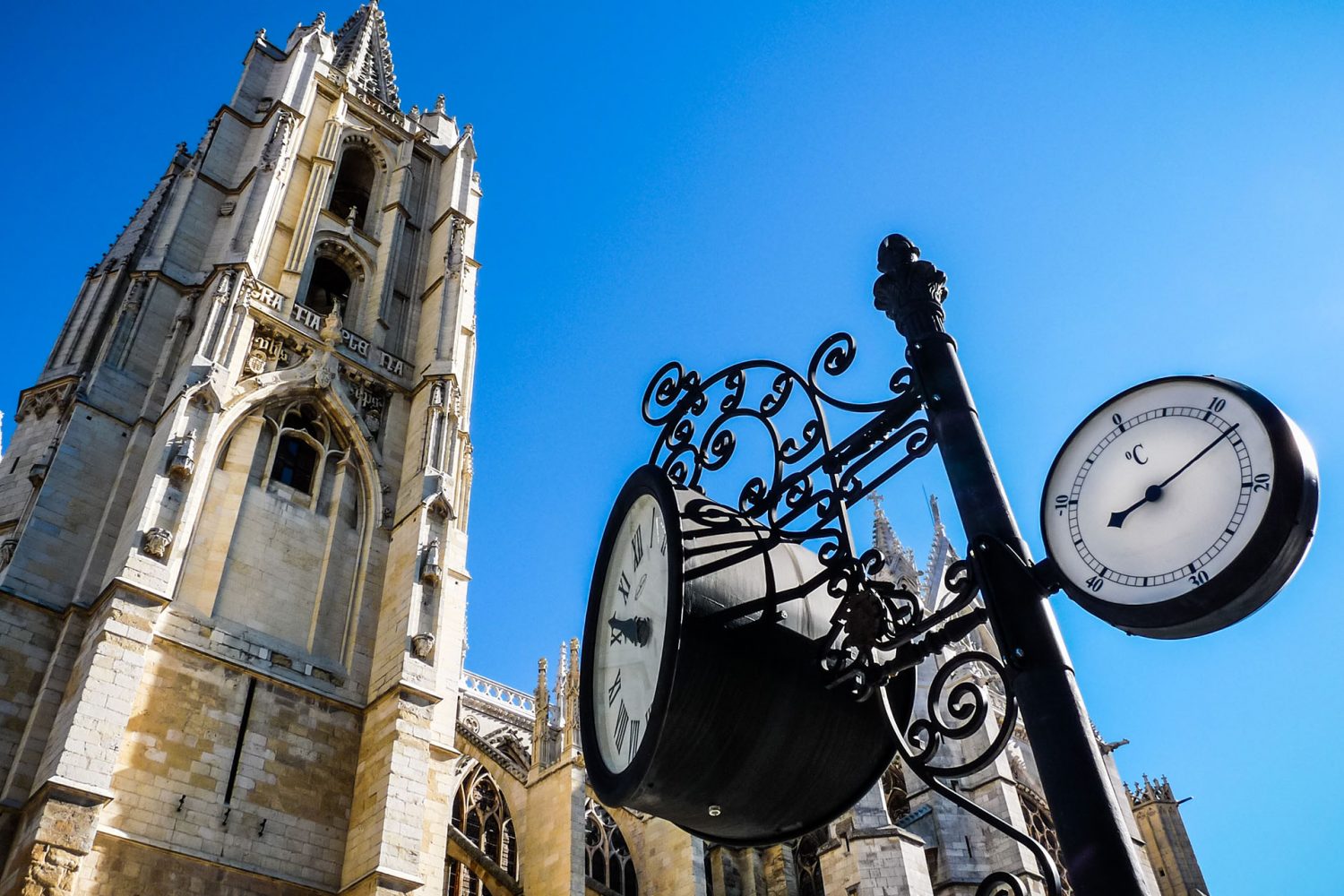 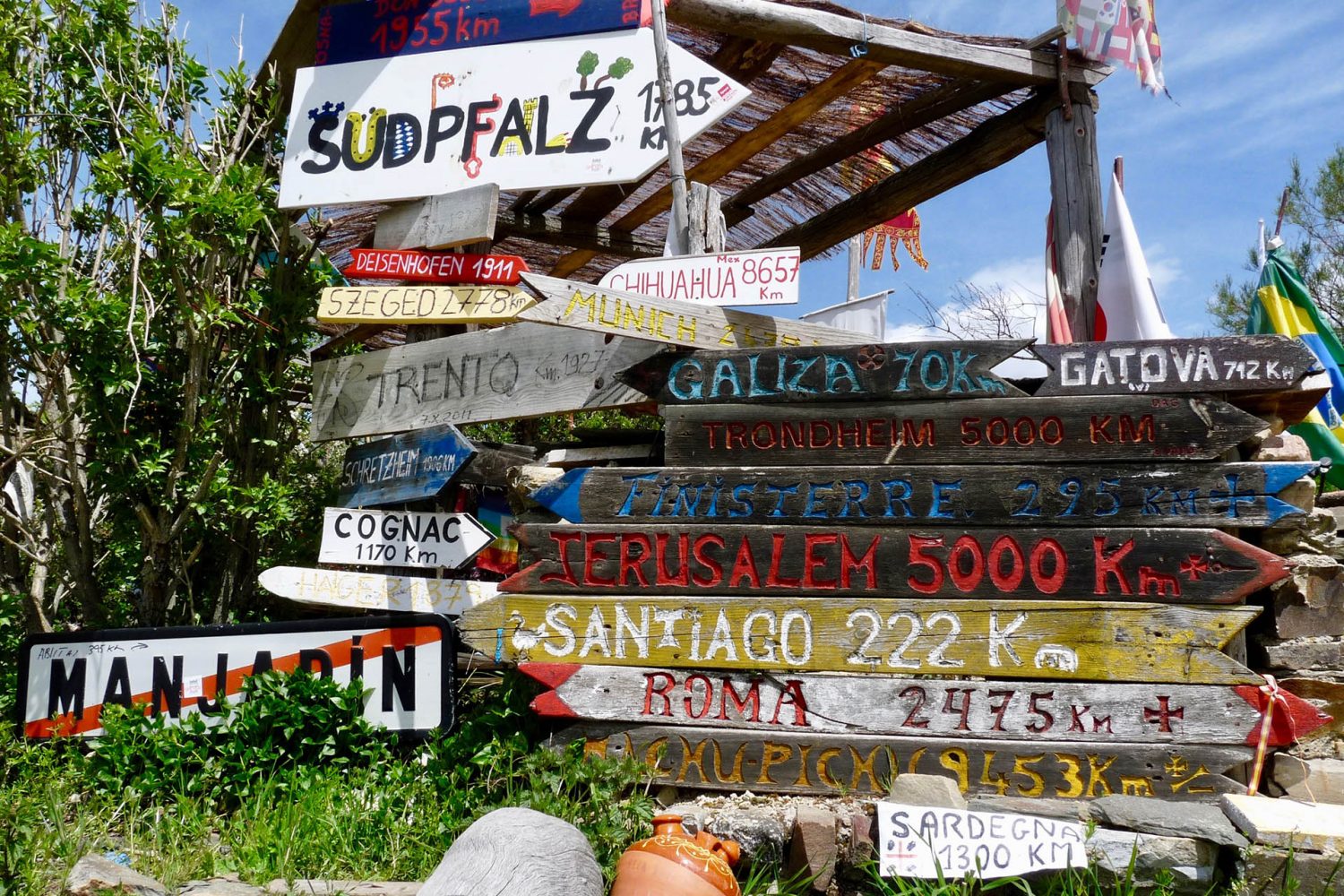 After a first night in the historic city of León, this itinerary covers approximately the final one third of the entire Camino Francés route in Spain – 280 km / 174 miles – all the way to the Apostle’s resting place at the cathedral in Santiago de Compostela. Only offered for a minimum of 4 people. 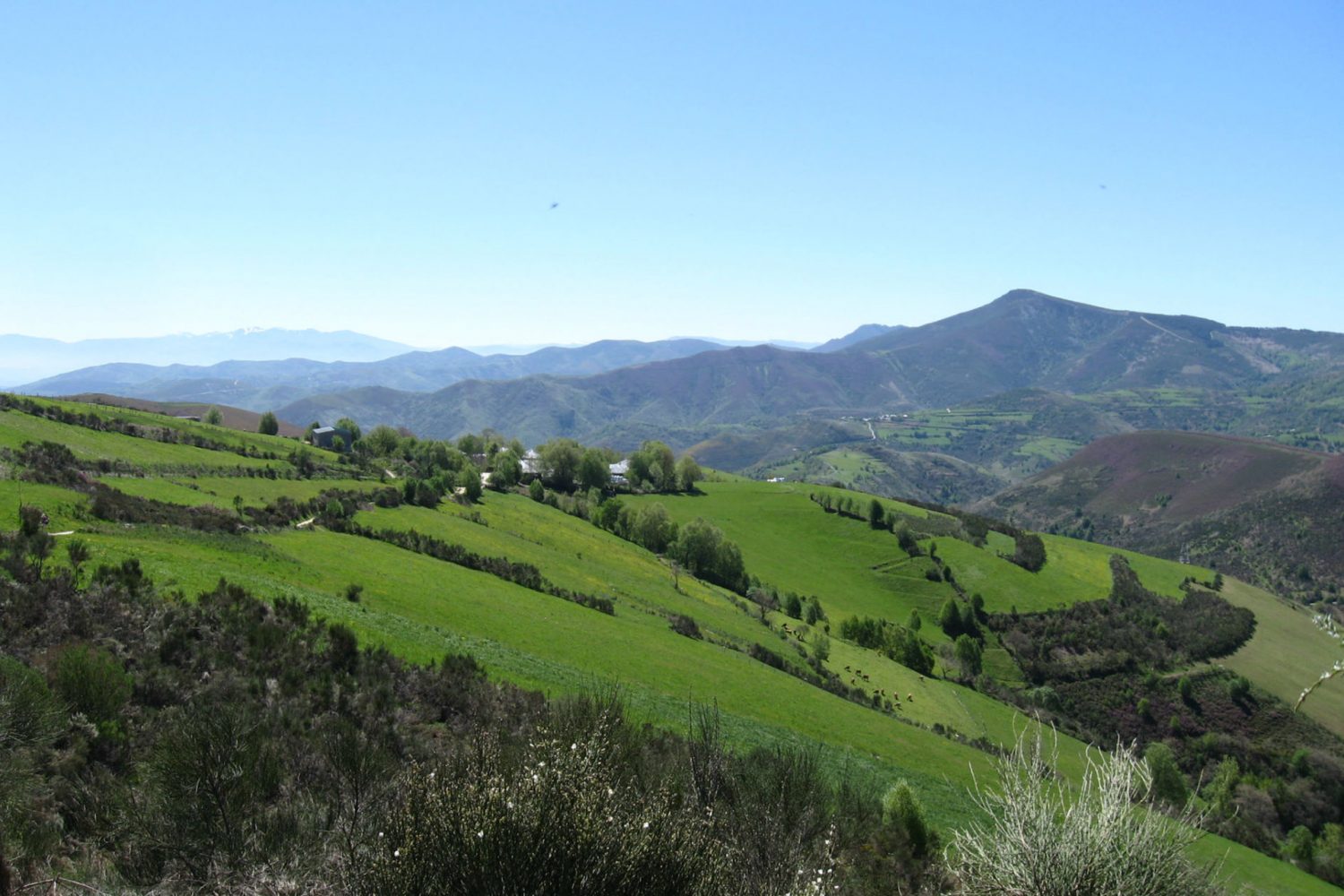 The Camino Francés Routes Across the Pyrenees from France to Spain

These trips follow the historic routes crossing the magnificent Pyrenees mountains from France into Spain. There were 2 main routes: the more well-known route via Roncesvalles in Navarre and the much less travelled – but perhaps more spectacular – route via Somport Pass in Aragón. Both routes merge & become one, just to the south of Pamplona.

Camino de Santiago / Camino Francés: across the Pyrenees on the Roncesvalles route 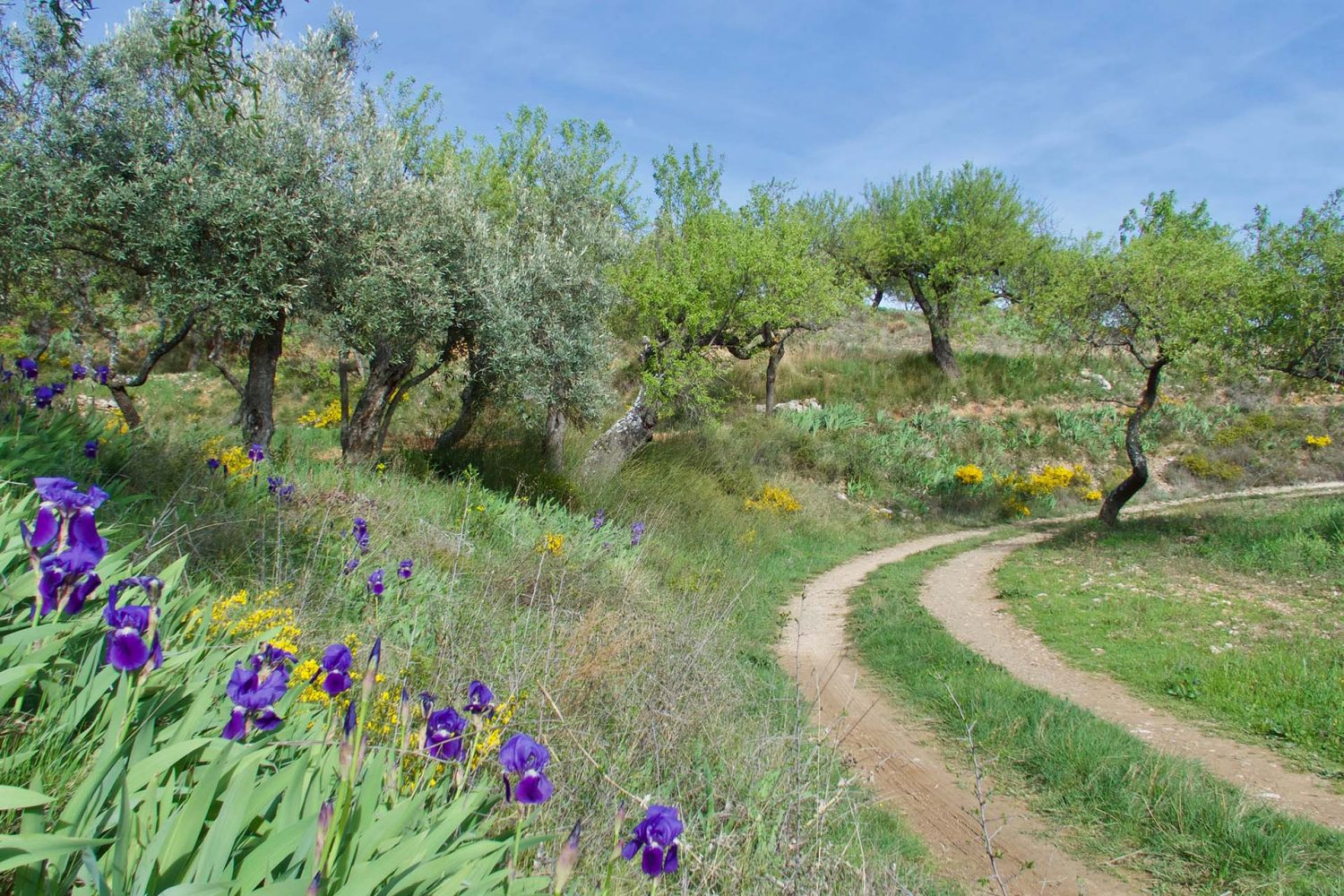 10 Days, 9 Nights, with 8 full days of walking. Self-Guided. The Camino Aragonés runs through varied landscapes of extraordinary beauty. From historic Oloron-Sainte-Marie, a short but challenging climb up […]
0
View Details

The Complete Camino Francés from the Pyrenees to Santiago – a custom trip.

This itinerary covers the entire final 790 kilometers / 490 miles of the Camino Frances route, beginning in St. Jean Pied de Port – last town in France – hiking across the mighty Pyrenees into Spain, and all the way to the Apostle’s resting place in the cathedral in Santiago de Compostela. Only offered on a custom basis, with daily stages tailored to your available dates and walking ability, for a minimum of 4 people. 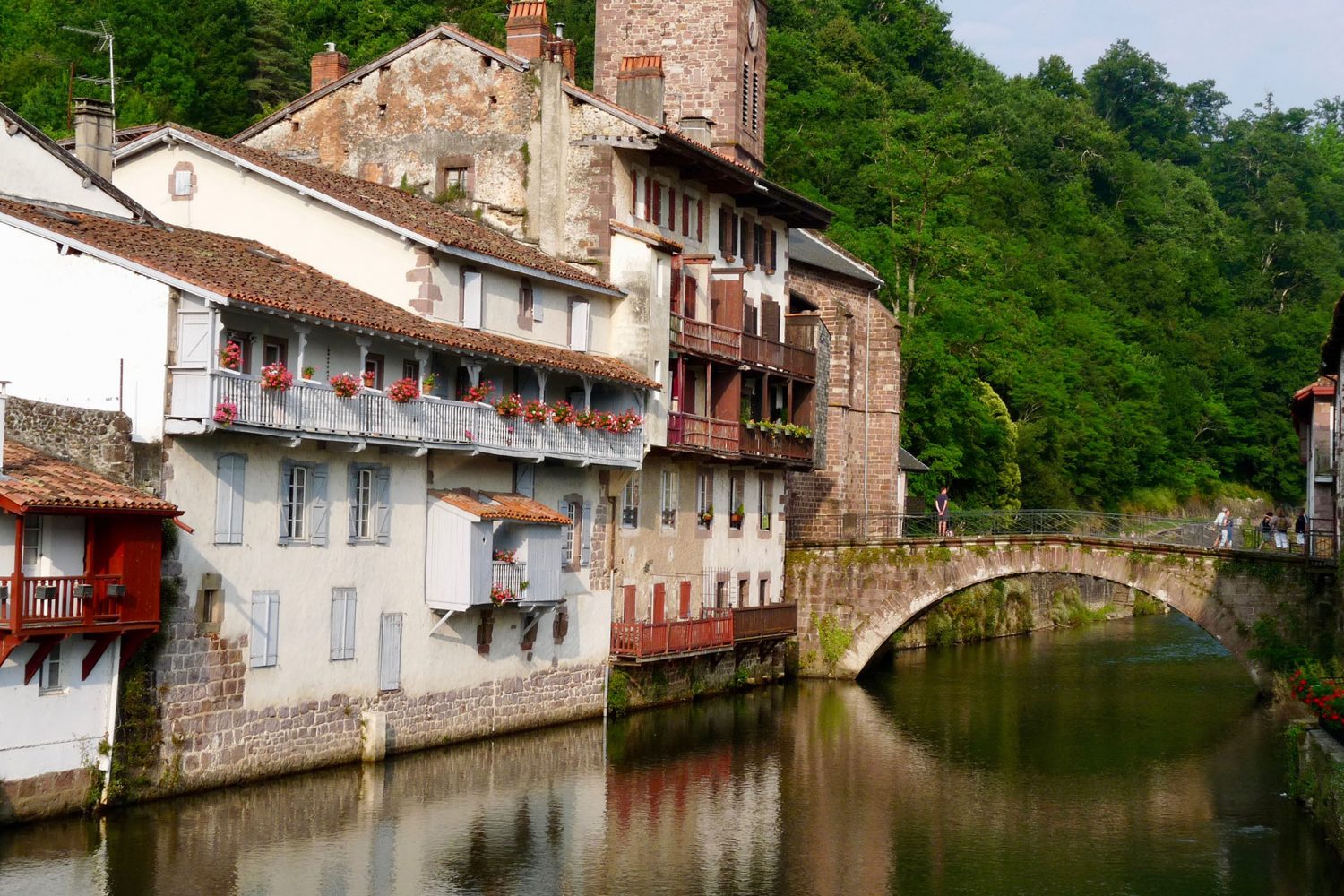