Our Trips on the Camino del Norte

The 2nd oldest of all the Ways to Santiago is the “Camino del Norte” (Northern Way), sometimes also known as the “Camino de la Costa” (Coastal Way). Shortly after the 1st route – the Camino Primitivo – was established in the early 9th century, the Arab invaders of the Iberian Peninsula were finally defeated by the Christians in the mountains of Asturias. The Reconquest began to slowly push the Moors southwards, but in these early days, only the very northern part of the country, protected behind the Cantabrian mountains was relatively safe for travel. This provided a natural pathway for the slowly growing pilgrimage to the Apostle’s burial site in Compostela.

This route avoided the Pyrenees entirely and entered Iberia from France along the Atlantic seaboard, running westward along the Peninsula’s northern coastline, through the modern-day Spanish autonomous regions of the Basque Country, Cantabria (in medieval days this was part of the powerful Kingdom of Castilla), and Asturias. After 500 kilometers of glorious green coastal terrain, on finally reaching Galicia at the Eo River, the border between Asturias and Galicia, the route turns southwest, heading inland towards Santiago still 200 km away.

Our trips on the Camino del Norte focus on the most beautiful sections of the route – concentrated in the region of Asturias – with magnificent views of sea and mountains, on pretty paths through verdant meadows along clifftops, linking quaint fishing villages with marvelous sandy beaches – undoubtedly some of the best in Europe – rocky inlets and quiet coves. Interesting artistic-historical sites abound here too, ranging from UNESCO World Heritage sites (prehistoric cave art, Romanesque architecture and more) modern and traditional architecture, dinosaur footprints and a wealth of lovely churches and chapels. The trails are generally very good, and although there are some ups and downs, the relative scarcity of services and cooler weather results in noticeably fewer pilgrims and a sense of authenticity often lacking on the much busier French Way. 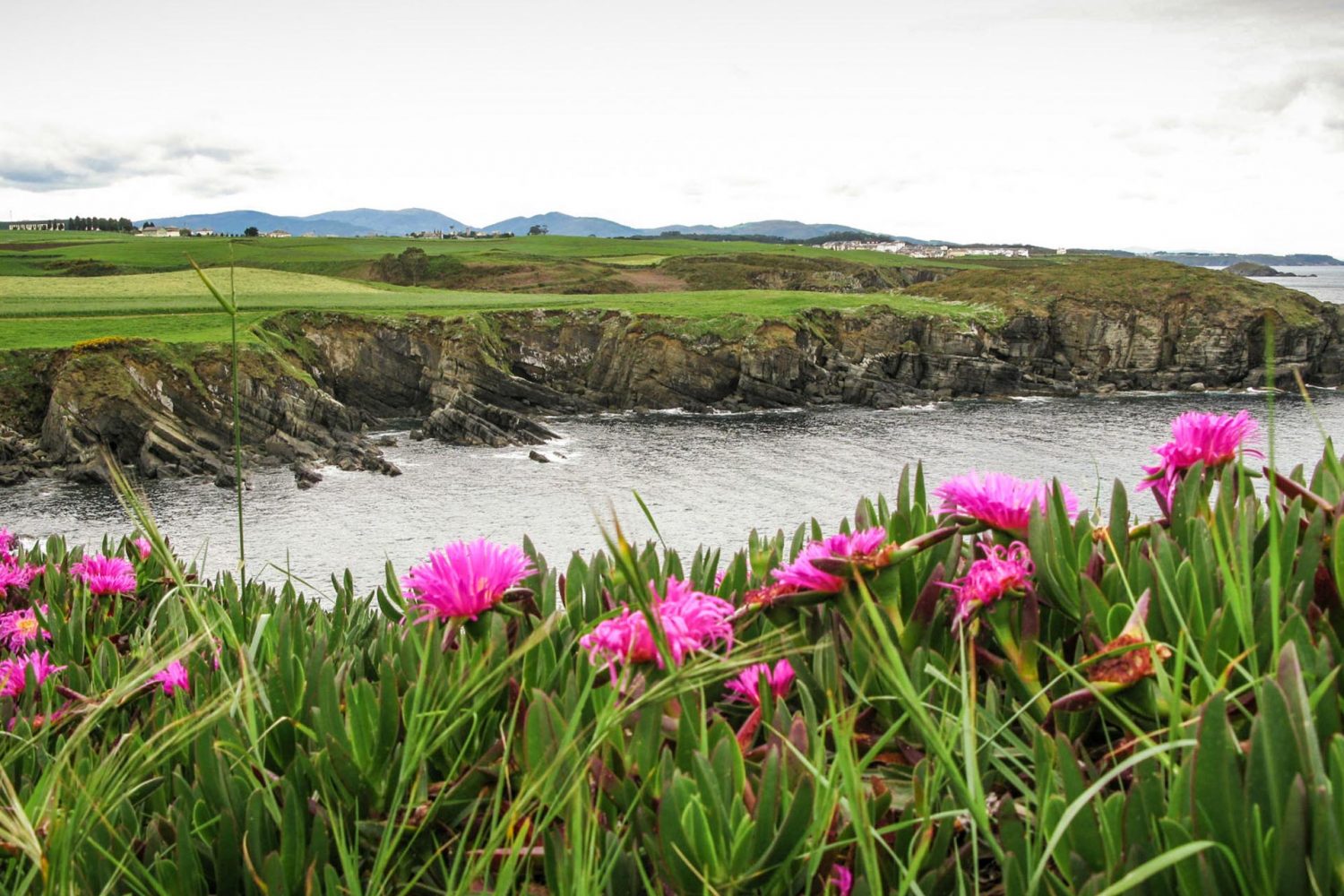 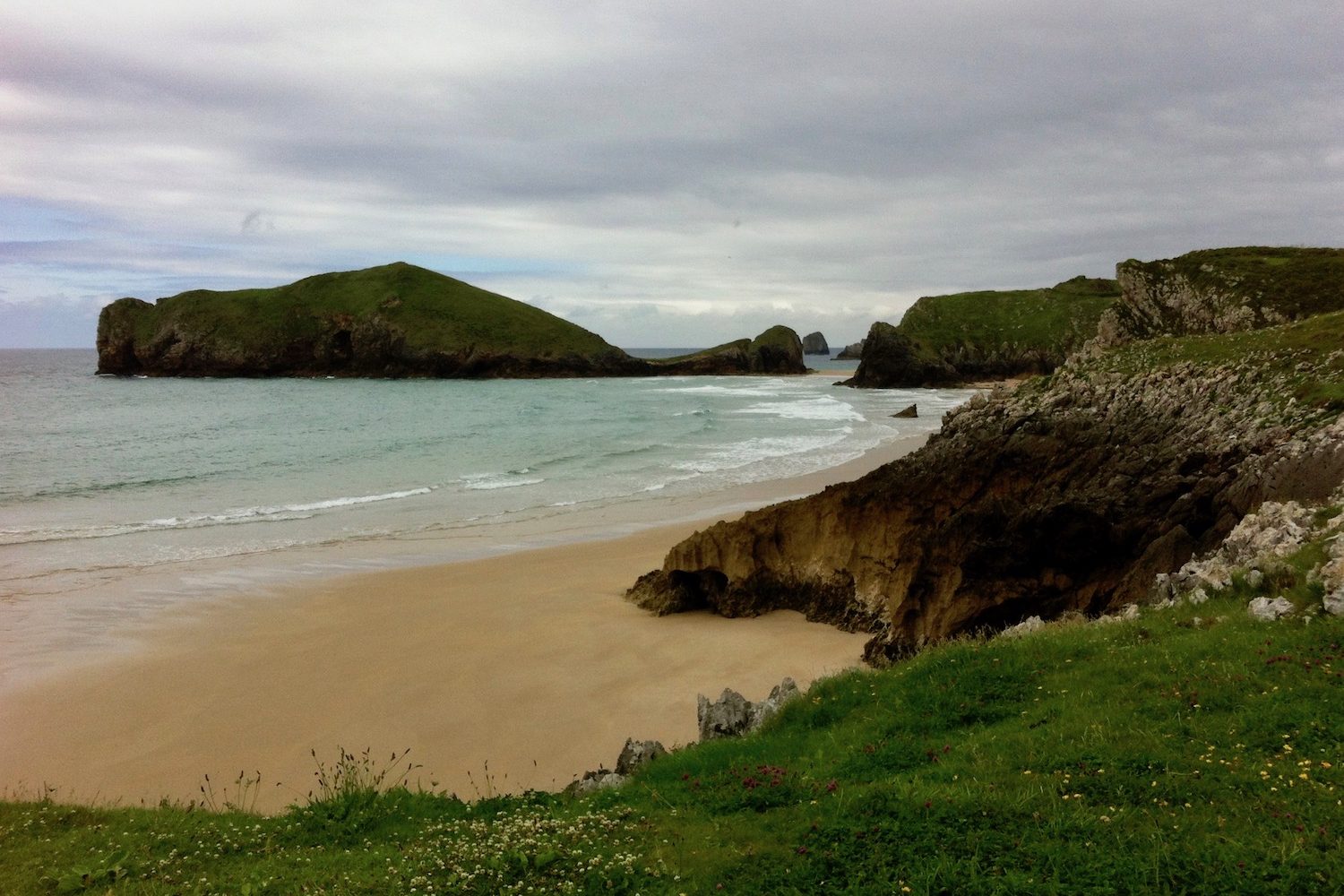 3 Days & 2 Nights, 2 Days of Walking.  The “Camino del Norte” follows glorious coastal trails along Iberia’s northern seaboard and was used by many pilgrims to link up with the Camino Primitivo in […]
0
View Details