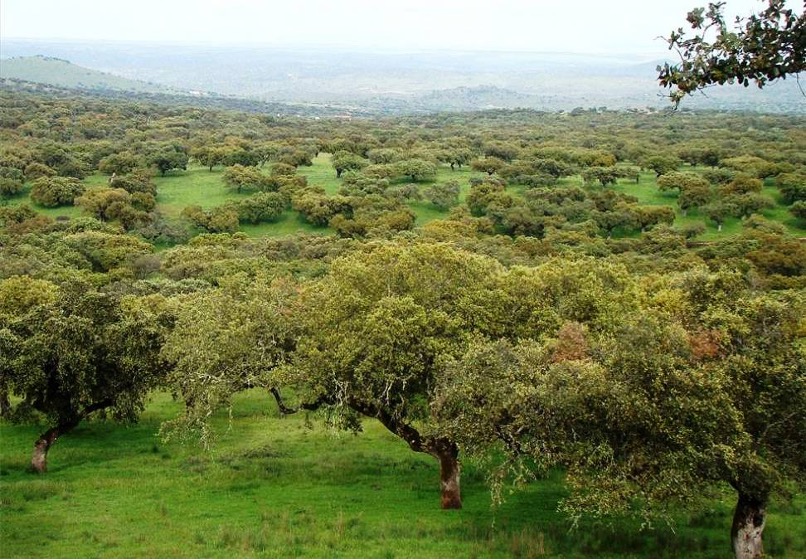 In the Kingdom of Olive Trees

From very olden times the olive tree has been a symbol of peace and reconciliation, a sign of alliance between nature and men. The dove with an olive branch is one of the most ancient symbols of peace which appears in the biblical story of Noah´s Ark. The dove is sent out to see if the waters of the deluge have subsided and comes back at eventide bringing in its beak a freshly plucked olive-leaf. Noah knew then that the flood waters had abated.

In esoteric traditions it is said that carrying olive leaves in one´s pocket and touching them when there is risk of quarrelling avoids fights and brings harmony. The olive tree and its fruit are considered sacred in many cultures and religions, and its oil has an extremely broad symbology. For the ancient Hebrews, olive oil was a symbol of divine blessing and for this reason anointed their kings with this oil and also used it in consecration ceremonies.

According to Egyptian mythology, the goddess Isis handed the olive tree to humans, teaching them the procedures for extraction of olive oil. The olive tree symbolizes wisdom too, since in the ancient Greek culture it was consecrated to Palas Athenea, the goddess of wisdom. In Greek mythology it is said that when Athenea hit the ground with her lance it began to grow, creating the olive tree. To show their gratitude the Greeks called their capital Athens. In ancient Greece olive branches represented victory and for this reason the winners of the Olympic g 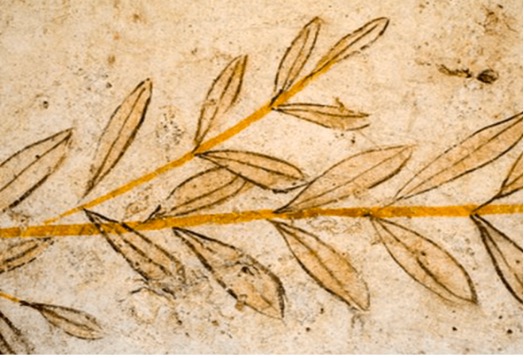 ames were given a crown made of them. The branches also represented peace and a truce ending hostilities.

For Christians it is an emblematic tree too as Jesus gathered his disciples and prayed in a place mentioned in the gospel as the garden of Gethsemane, at the Mount of Olives. The word Gethsemane is Aramaic, Gath-Smane meaning oil dam. The gospel says that Jesus prayed there just before he got captured.

In Muslim culture, the olive tree and its oil are allegorically related to the Divine Light that guides human beings and this is highlighted in a surah named “the Light”.

Many of these traditions continue alive today and olive oil is still used in many rites.

Origin of the Olive Tree

The wild olive tree, known in Spain as acebuche (olea sylvestris), was one of the first varieties to appear in the Mediterranean basin, possibly arriving many thousands of years ago from Africa. Olea sylvestris grows in warm climates, and it can do so with little water. Fossilized leaves have been found at Pliocene deposits in the Mediterranean region. Nowadays the different varieties get the name from the area where they grow and there are over 200 Olea varieties.

The olive tree has been adopted by humans as a means of wealth and nourishment since thousands of years ago. It is believed that that the cultivation of olive trees began in the East Mediterranean region at least as far back as 4,000 BC. The roots of its history spring from the time of the origin of agriculture and this is supported in 3 pillars present in civilizations throughout the Middle East and Mediterranean basin: the cultivation of cereals, olive trees and vines. The cultivation of this tree appears in the origins of ancient cultures such as Phoenician, Jewish, Assyrian, Egyptian and Greek and it was most probably the Phoenicians that favoured its expansion through their commercial routes along the Mediterranean shores from East to West.

Civilizations such as the Minoans in Crete and peoples in the region of Canaan traded oil over 4,000 years ago. There are texts indicating that olive oil was much more expensive than wine or other oils produced at that time. Olive pits have been found at archaeological sites in abundance, telling us about the degree to which they processed the olives in their mills to extract their oil.

We know that here in the Iberian Peninsula, the Tartessians, from the kingdom of Tartessos, located beyond the Pillars of Hercules, were the first to cultivate olive trees. According to the Old Testament’s Book of Kings, written in the 7th century BC, during the 10th century BC the ships of King Salomon returned from the mysterious Tarsis every 3 years bringing gold, copper and silver. At that time the mineral opulence of southern Iberia attracted the first Semitic navigators. Etymologically the words olivo (olive tree) and oleum (oil) come from Semitic root ulu. It is important to remember that in Hebraic, 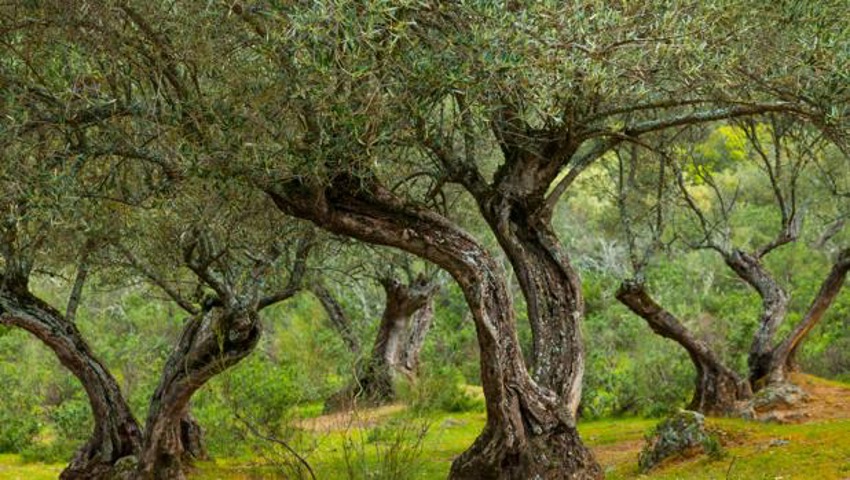 Christian and Greco-Roman cultures, oil was used for sacred illumination of temples.

During the Roman period, cultivation of the olive tree, its expansion and improvement took place. The Romans took the olive tree to lands in their Empire that were suitable for its cultivation. Olive oil obtained from olive trees in Hispania was utilized in all of Rome’s western territories, demonstrated by abundant remains of amphoras there bearing the brand of Baetica (an Iberian region comprising the Andalusian provinces of Jaén, Cordoba and Seville), which were used to transport the oil along major European rivers: Rodane, Garonne, Rhine and Upper Danube.

Since the expansion of the Roman Empire, the olive tree has been linked to the Mediterranean regions where it has been cultivated to the present. All the peoples inhabiting these regions have contributed with their culture, irrigation and other technologies to cultivation of the olive tree and extraction of its oil making it a main trading merchandise ever since.